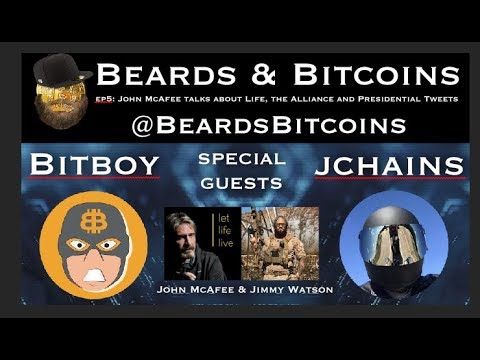 New Year's Eve Crypto Investing Challenge! Do you have what it takes to HODL?